Use the form below to make a reservation at one of our properties.
Let us take care of you! 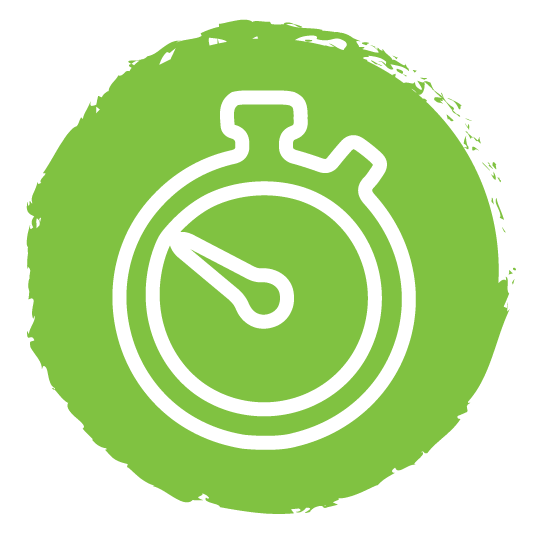 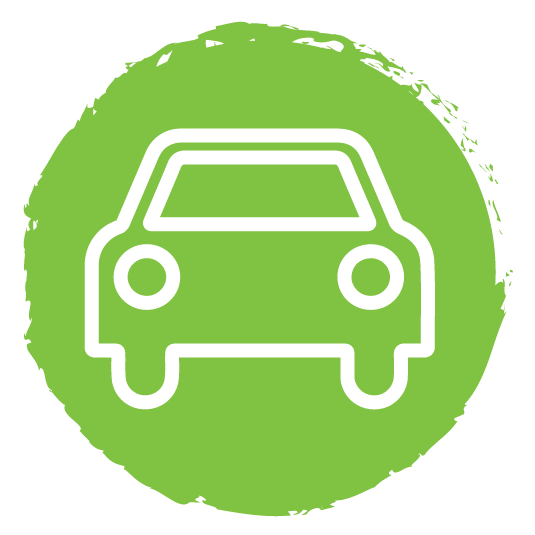 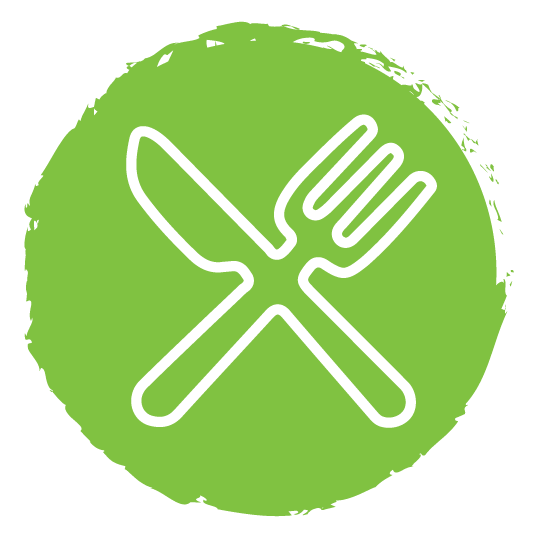 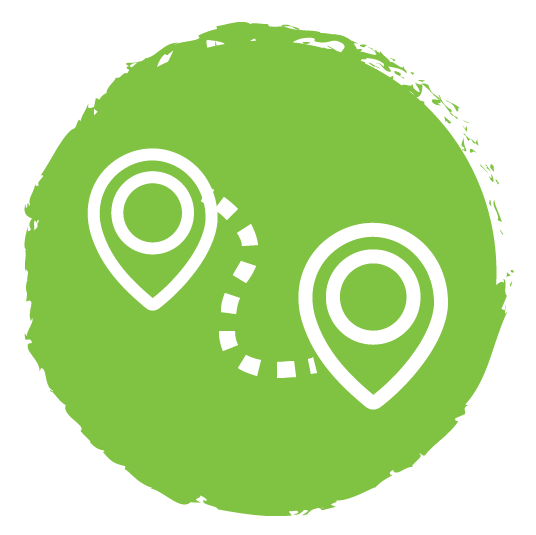 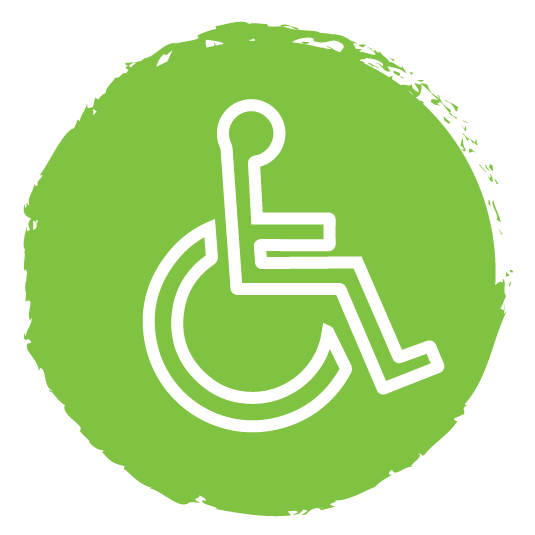 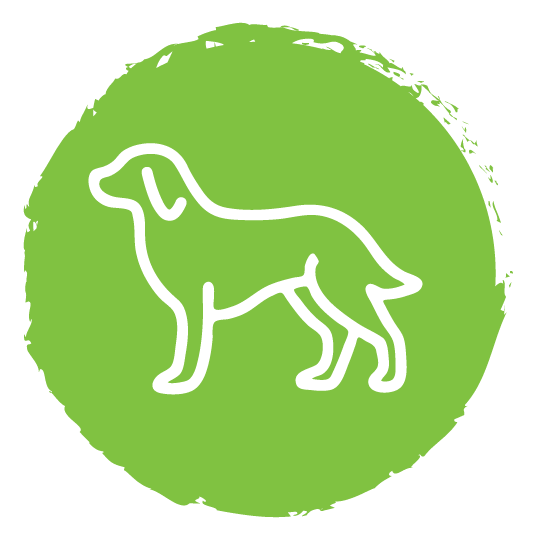 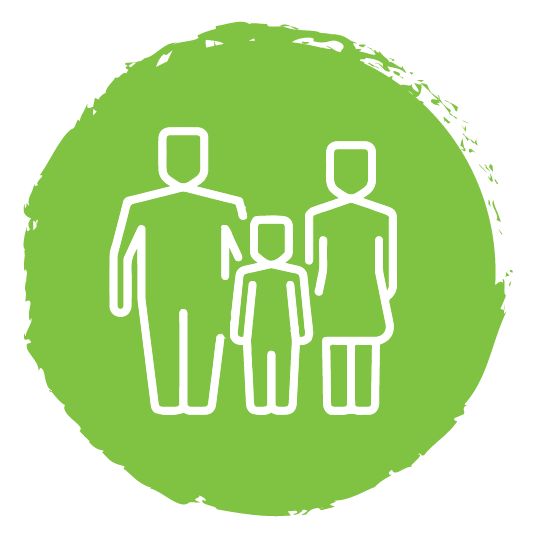 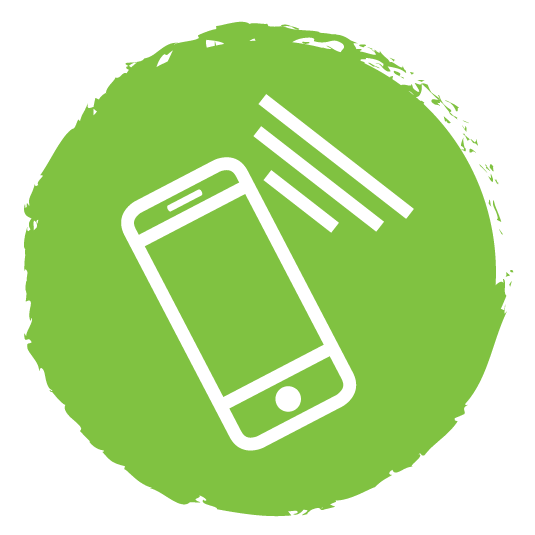 The Forgotten World Highway is a 150 km highway between Stratford and Taumarunui. It’s more than just a road linking one town to another, it’s a full experience, complete with heritage, and insights into history. The trip is windy, slightly mysterious and the views of unspoiled native bush are spectacular, it’s rare to find land so untouched by the modern world.

This secluded road has many noteworthy stops to take along the way. It winds over four mountain saddles, alongside Tangarakau gorge and through a 180 metre single lane tunnel. The Forgotten World Highway was opened in 1945 after 50 years in the making.

Your first notable stop is Strathmore Saddle, this is the first of the four saddles. On a clear day the view of all four mountains - Taranaki, Tongariro, Ngauruhoe and Ruapehu are simply exquisite. You’ll find picnic tables here so if you’re planning a snack stop this one will offer you an unbelievable backdrop.

Pohokura Saddle is the next saddle on the trip. Named after a major Māori Chief, it offers another picturesque view of the lush green valley. Not far from here you will reach Whangamomona. This small township is full of character. Stop at the Whangamomona Hotel, the only place on the Forgotten World Highway where you can stop for a meal and a drink all year round. Whangamomona is a self appointed “republic”. In the late 1980’s local district boundaries were changed, half of
Whangamomona remained under Taranaki, the other half under Manawatu-Whanganui. The locals weren’t impressed so responded by declaring their independence. As you can imagine, the locals of Whangamomona possess a great sense of humour and don’t take themselves too seriously.

After a pleasant stop in Whangamomona, you’ll reach Tahora Saddle. The last saddle of the highway, it overlooks mountains, railway tunnels and three Māori Pa sites.

Continue on to the 180 metre long Moki Tunnel. Known by locals as “Hobbit’s Hole” the tunnel was built in the mid 1930’s. This is usually a child’s favourite part of the trip with it’s magical, novel nature. Not something you get to drive through everyday.

Hopefully you’re not in any hurry to complete the drive because Mt Damper Falls is a slight detour, 15 km down Moki Road. This stop will be absolutely worth your time. A 20 minute walk will take you to the North Island’s second highest waterfall (74 metres). Please note that access to the falls is via private farmland and the track is closed from 1 August - 31 October.

Once back on the highway, you’ll reach the Tangarakau Gorge section of the Forgotten World Highway, it is gravel road for 12 km so do drive with care.

Approximately fifteen kilometres before you reach Taumarunui, take the time to stop in at Lauren’s Lavender Farm. The relaxing surroundings of lavender fields and farmland are a nice place to stop before the end of your journey. During the summer months visit the cafe in an old converted farm house for a bite to eat and a coffee. 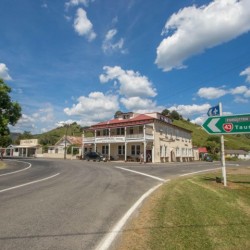 10 Tunnels of the Forgotten World

The 10 tunnels of The Forgotten World is a testament to its rugged and untamed region.

What Should I take?

Use a ‘two coat’ approach. Apply your sunscreen 20 minutes
before going outside and again when you’ve been outside for
10 to 20 minutes.

A good day pack will be able to carry all your essentials,
including food and water, and still be comfortable.

Do I need a full tank of gas?

Yes. Because the Forgotten World Highway is so remote, there are no petrol stop along the 150km route. Too be safe make sure you fill your car up with gas before attempting the journey. This will ensure you have enough to make it to the next gas station while still having the opportunity to venture down the main side roads along the way.

How long does it take

The drive time itself is approximately 2 hours 15 minutes. However with all of the attractions to see along the way we recommend you give yourself the full day for the journey.

Is Moki Tunnel suitable to drive through for larger vehicles

They should be fine, the tunnel is 4.5 metres high so check before you set off.

Is the highway suitable to cycle

Yes. The distance and terrain mean this journey is best completed over 2–3 days, which will allow time to soak up the scenery and heritage sites off the bike. Remember, the road is long and windy so only attempt to cycle it if you have experience.

Wild Taranaki collects and retains information regarding visitors to our web site for the following purposes:

We use your IP address and browser information to help gather broad demographic information.

Some services require registration, which requires users to give us contact information (such as name and e-mail address).

When specifically requested by the user, we use customer contact information from registration forms to send the user information about our company and services. The customer's contact information is also used to contact the visitor when necessary. Any user may cancel or opt-out of any service or future mailing; by clicking on the link within a received email, or by .

Demographic and profile data is collected at our site. We use this data to strategize and prioritize the development of new products and services. From time to time, this information may be shared with advertisers and other parties -- but only an overall, non-identifying, aggregate basis. We never sell, give, share, or disclose any specific personal information we collect on our site, except as required to complete a credit card transaction as requested by the user, when required.

This site contains links to other sites. Wild Taranaki is not responsible for the privacy practices or the content of such Web sites.

We occasionally use an outside ad company to display ads on our site. These ads may contain cookies. While we may use cookies in other parts of our Web site, cookies received with banner ads are collected by our ad company, and we do not have direct access to this information.

Although the information provided in this site is presented in good faith and believed to be correct as at the date it was submitted, we make no warranties or representations about the accuracy or completeness of this site, its contents or the content of any web site linked to or from this site, nor do we undertake to keep this site updated. We will not be liable for any damage, loss, claim or expense suffered as a result of the information on this site or any linked site not being accurate or updated.

You must take your own steps to ensure that the process, which you employ for accessing this site, does not expose you to the risk of viruses or other forms of interference, which may damage your computer system. We do not accept responsibility for any interference or damage to your computer system arising out of or relating to your use of this site or any linked site.

Any information, which you transmit to us, is transmitted through a secure Internet system. All reasonable steps to ensure that this information is secure have been taken but we can not warrant all information will be secure at all times.

All intellectual property rights in this site (including copyright in all text, graphics, logos, software and icons) are owned by, or licensed to Wild Taranaki. Except as expressly authorised by these terms and conditions, you may not, in any form or by any means, copy, adapt, store, distribute or reproduce any part of this site without the written permission of Wild Taranaki.

These terms shall be governed by and construed in accordance with the laws of New Zealand and shall be subject to the exclusive jurisdiction of the New Zealand courts.